You are here: Home » Information » FAQ » About Sandblasting » How does sandblasting machine deal with stone material?

How does sandblasting machine deal with stone material?

Sandblasting machine has a wide range of applications, it is not limited to the surface cleaning of machinery equipment, also have special treatment for stone blasting, such as marble, granite, tombstone. Blasting equipment use hard corundum, silicon carbide or metal abrasives to blast and etch the stone driven by compressed air or water. The smooth surface is processed into roughness, whose effect is similar as glass frosting.

The abrasive blasting process on the stone surface is mainly applicable for architectural decoration. The blasting machine we produced not only operates natural stone products, but also blasts irregular stone materials such as lines, railings, columns and steps. They are mainly used in floors, stairs, murals and so on. Stone carving & blasting machine supports for both small pieces and big areas of stones.

Of course, the sandblasting process is not limited to the surface decorating of the stone. it is also applied to stone material repair. If already-built stones get seriously polluted, such as oil dirt, you can use mechanical sandblasting treatment to remove contaminants. 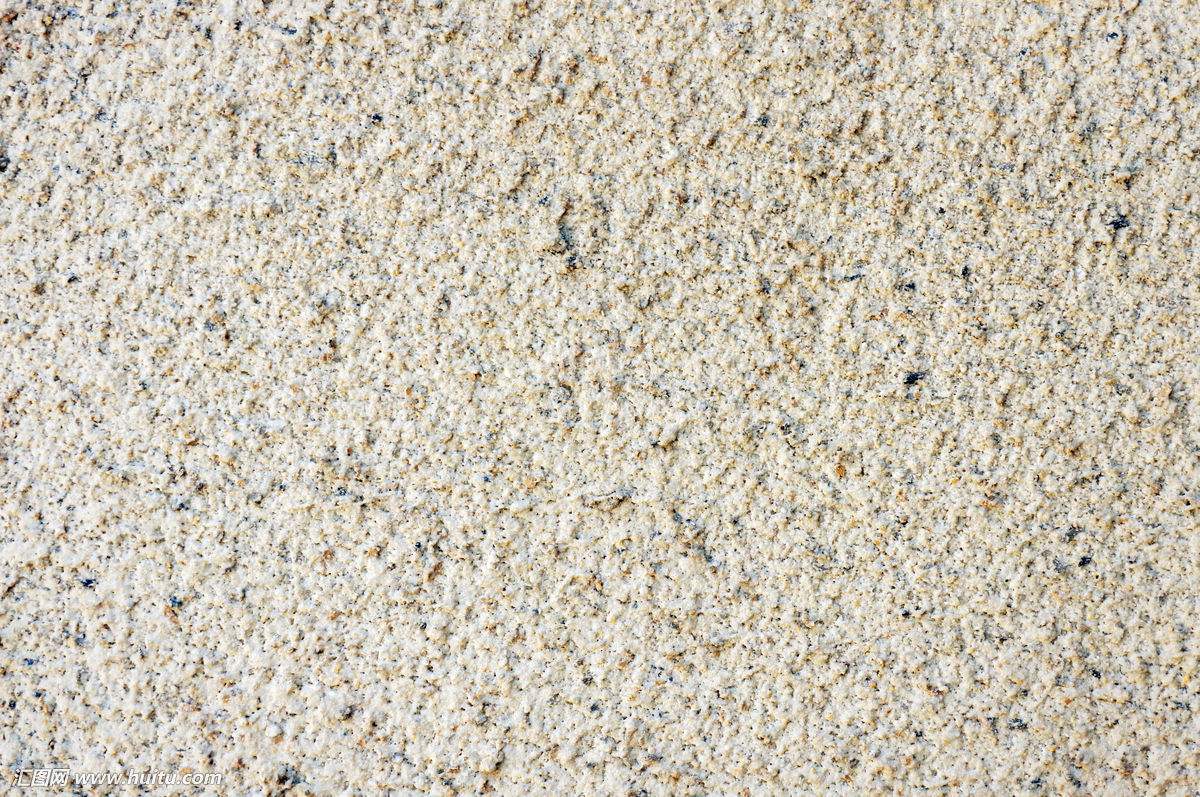 How does the blaster carving stone?

Stone blasting and carving is a method that uses high-pressure air to drive abrasives to impact on the surface of the stone in high speed, thereby cuts the stone surface achieving the engraving effect. Stone etching process is utilizing a cutting plotter engraving contents on the sticker which is to be a protective film, then affix the sticker on the surface of the stone, remove the engraved part, do the sandblasting work. Which blasting machine do I use for stone?

If you want to rough the smooth surface of stone, choose the stone blasting machine with cyclone system, delivers quick and powerful blasting, also effectively separate dust and abrasive. If requires dustless and clean a wet blaster should be a good choice because of water's washhing function.

If you want to etch patterns or letters on the stone, such as decorated marble, tombstone with information, a specially designed tombstone blaster of this purpose is recommended, it offers ideal and convenient operating for stone etching.